Anime adaptation of the japanese light novel series written by Hajime Kamoshida, which is considered one of the best animes of 2018.

13 episodes in japanese with english subtitles

What it’s about:
Adolescent syndrome – Abnormal experiences rumored on the internet to be caused by sensitivity and instability during puberty. This year, Sakuta Azusagawa, a second-year student at a high school near Enoshima, meets several people that are experiencing this “adolescent syndrome.” For instance, he meets a wild bunny girl in the library. She turns out to be
Mai Sakurajima, an actress on hiatus, who is also his senior at the school. For some reason, no one else can see this enchanting girl. How did she become invisible…?

You get: Extrodinary character designs and a rarely portrayed kind of love interest relationship/love. The female characters are surprisingly well-written by showing strong and deep/complex character traids, without being too over the top and tsundere. The story telling is also quite unusual, which makes it easy to watch for people who would like to get into anime.

I would recommend this if: You are interested in romance/shojo, supernatural stuff, psychology, physics, science in general and time travelling.

Where to watch: free simulcast on crunchyroll & animelab (australia) 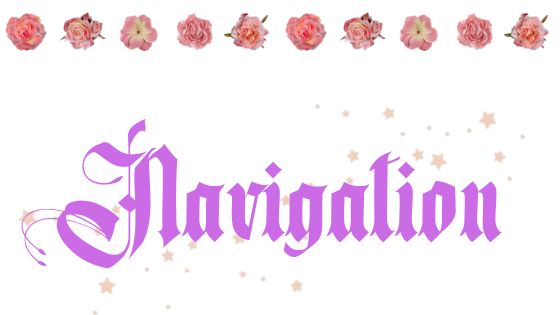 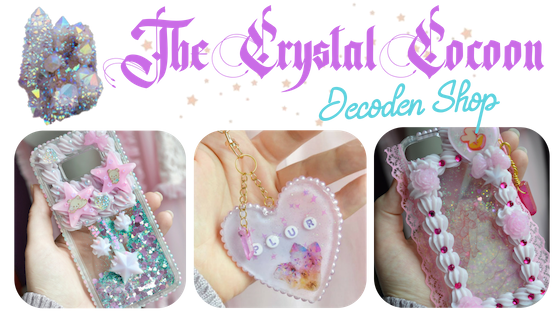 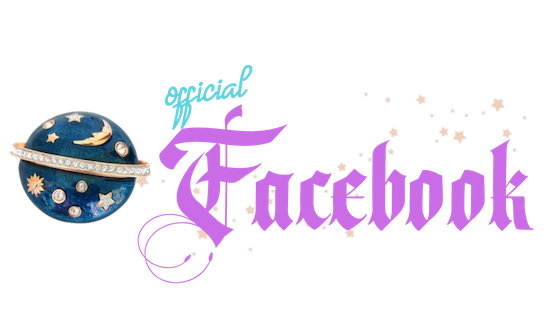