Anime adaptation of the manga Demon Slayer: Kimetsu no Yaiba (鬼滅の刃) by Koyoharu Gotōge, which is considered one of the best anime of Spring Season 2019. This anime by Ufotable premiered on April 6, 2019.

The anime I put all my shonen hopes into. We are 9 episodes in and so far I can honestly say it’s the most visually pleasing anime I’ve ever came across. I don’t care that it seems to be a trendy thing in the anime community to hate on CG, but THOSE CG BACKGROUNDS GIVE ME LIFE! Go watch the (quite long) trailer now to know what I’m talking about:

What it’s about: Tanjirou Kamado is a kindhearted, intelligent boy who lives with his family and makes money by selling charcoal. Everything changes when his family is attacked and slaughtered by demons. His sister Nezuko is the sole survivor of the incident, though she is now a demon, but surprisingly still shows signs of human emotion and thought, which is not normal for demons. This leads Tanjirou to the conclusion that there must be a way to turn his younger sister human again. He becomes a demon slayer to find a way to cure her and to avenge the loss of his family.

What you’ll get: A FEMINIST SHONEN WITH SOME OF THE BEST ANIMATIONS EVER! Wooo! Tanjiro is the sweetest sweet boy and his sister Nezuko is best girl!! PERIOD. This anime has everything. A beautiful story, relatable characters, some of the best action scenes in shonen history, sick villlains, all the purest emotions you can feel, cool sword attacks and no misogynist shit! YES!

Deals with the following topics:

I would recommend this if: you are interested in japanese mythology/culture/art, shonen, sword fights, goddamn intense animations, demons/zombies/vampires. Also if you love animes like Inuyasha and the genres: adventure, drama, fantsay, action and supernatural

Where to watch: simulcast on crunchyroll and wakanim 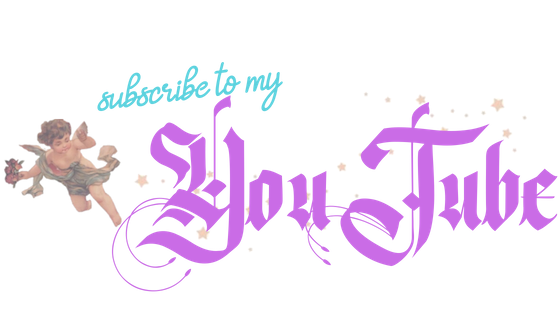 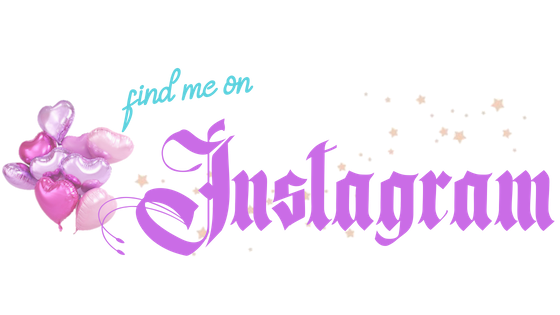 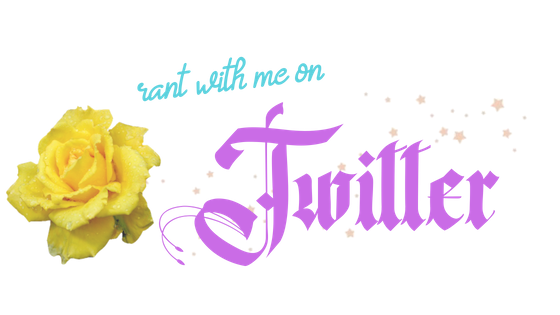